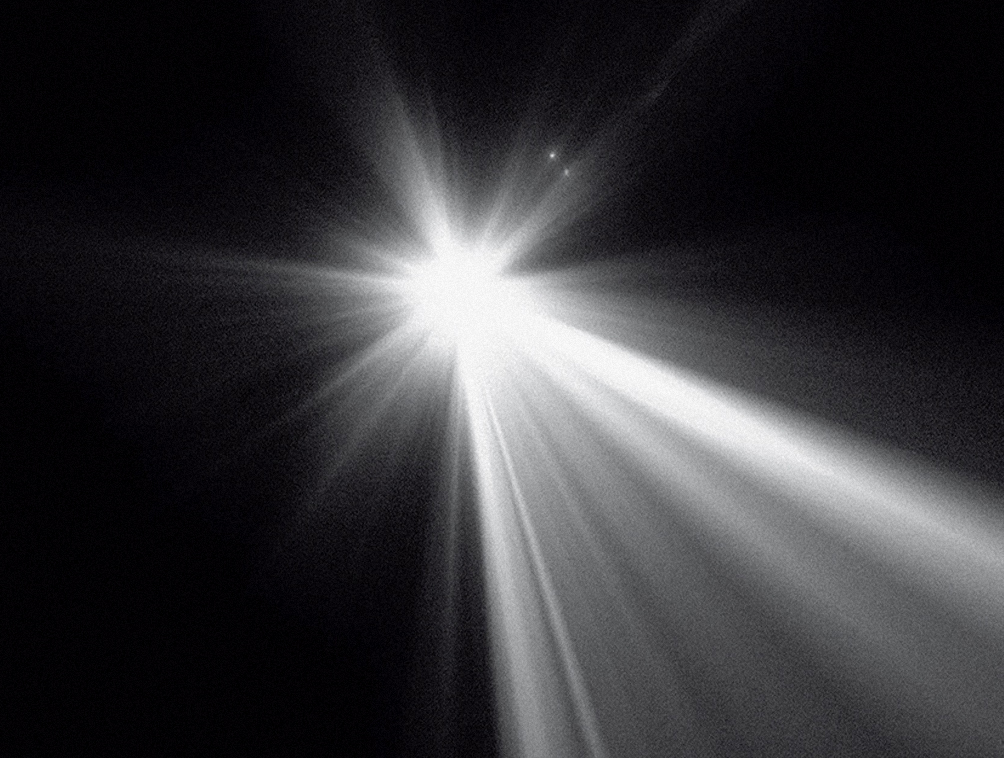 Just before Wolf opened its doors for the first time, a curious cinema soulmate, artist Anouk de Clercq, stepped into our raw space and did an interview with us. Over the years, we had a great many conversations about cinema and cultural spaces and utopias and we can‘t wait to help celebrate the launch of this labour of love book, alongside some rare and beautiful 16mm films. Thank you Anouk for this exciting investigation into Kino in all its current and future forms from around the world.

– Where is Cinema? –
This book is compiled of portraits of film initiatives from around the world, interwoven with conversations with adventurers who have rebooted movie theatres or built them up from the ground, in the hope that it can be an inspiring compendium for future cinema builders, filmmakers, film curators and film lovers.

– Anouk De Clercq –
Anouk De Clercq explores the potential of audiovisual language to create possible worlds. She is interested in what lies behind ‘reality’ or in between the visible and the imaginary.

Anouk De Clercq is affiliated to the School of Arts University College Ghent as an artistic researcher. She is a founding member of Auguste Orts and is represented by Gallery Sofie Van de Velde.

Banner presentation and book launch of Sticky Stage – A Book as Evidence & Script for Future Performances. It gives evidence to Sticky Stage, specified on the basis of the case study at DISTRICT in Berlin. It is a path for future performances. The book is an archive of the performance and a documentation of what will be.

A reading by artist Assaf Gruber with Tina Pfurr and Caroline Clifford, the main actresses of his film The Conspicuous Parts. The reading accompanied with extracts from Gruber’s films, explored together with the audience possible readings and interpolations of his work with his publication The Storyseller.