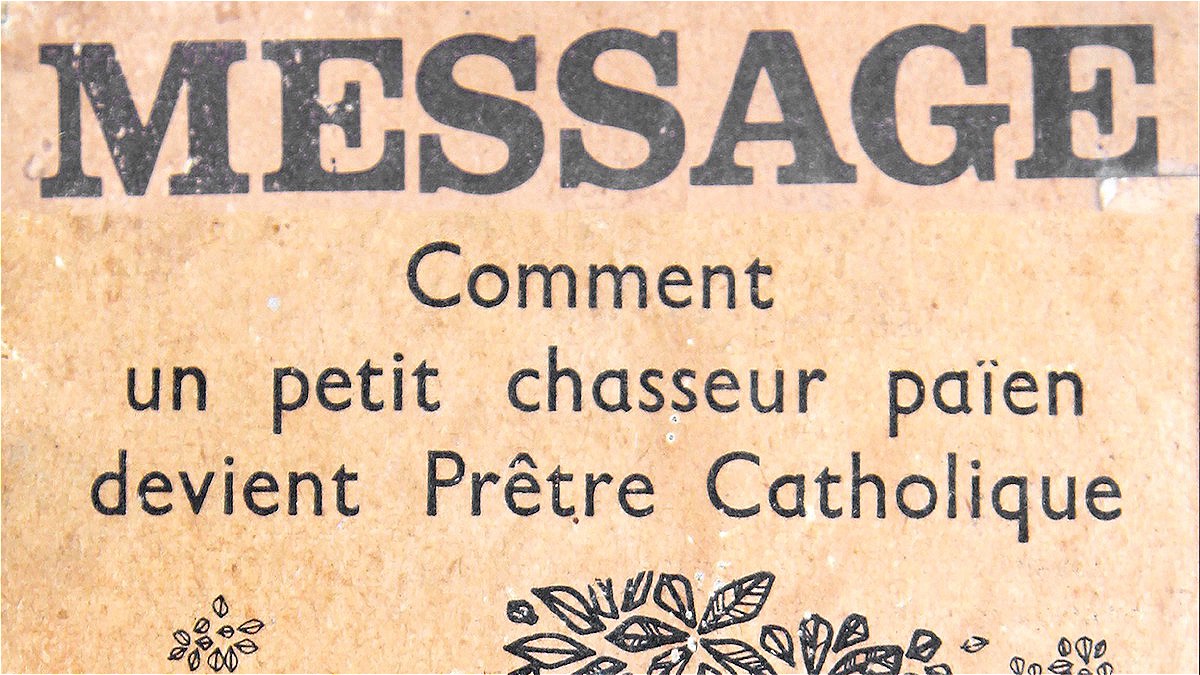 Georges Senga in dialogue with
Pauline Burmann (Chairperson of the board of Thami Mnyele Foundation)
Josien Pieterse (Founder and director of Framer Framed)
Moderated by Lucrezia Cippitelli, artistic director of Atelier Picha, co-curator of Lubumbashi Biennale, co-director of ArtHub.
Introduced by Chiara Figone and hosted by Archive (Berlin, Milan, Dakar).

Mes nouveau plafonds is the title of one of the first photographic series conceived by artist Georges Senga (Lubumbashi, RDC, 1983, based in the Netherlands). The series was focused on the ceilings of family houses that Senga photographed in his home city Lubumbashi, second city of the Democratic Republic of Congo and capital of the rich minerary Province of Katanga. The work is a survey on the way people inhabit and experience daily life in the city and a way to narrate the massive economical and social transformations of the last decades. The photographic work of Georges Senga is based on a close topographic research of Lubumbashi, where he started as a photographer after some photography workshops and after the participation in the first Lubumbashi Biennale (organized by artists organization Picha and curated by Simon Njami in 2008). Georges Senga is 2020–21 fellow at Villa Medici, French Academy in Rome, to develop his last project, Comment un petit chasseur païen devient prêtre catholique (How a little pagan hunter becomes a Catholic priest), conceived as an experimental editorial object which mixes documentation, archival material, original pictures and literary fiction to narrate the story of Bonaventure Manono, a Catholic priest who left in the 50’s his village in the outskirts of Lubumbashi to become a Jesuit priest in Rome, and his travels between Africa and Europe in the moment of decolonization.

Join us for a talk introducing Georges Senga’s research in Rome, disclosing his researches and residences in Europe and Congo and his active involvement in the establishment of Picha / Lubumbashi Biennale. His activism as an artist and as a cultural producer will be highlighted in dialogue with the invited speakers, active supporters in his research at different stages, who will reflect upon the local/global dialectics of their institutions and their role in the trajectories of artists who articulates projects across different regions of the world. Continuing this conversation Archive will publish the artist’s book Comment un petit chasseur païen devient prêtre catholique in 2022.

Supported by the Embassy and Consulate General of the Kingdom of the Netherlands. In partnership with ArtHub

Changes in Direction – a Journal provides multivocal and transnational African-European statements to current decoloniality debates from different perspectives. The Finnish-German artist Laura Horelli engages with the traumatic and complex histories of colonialism and international solidarity between East Germany, Finland and Namibia, staging micro-historical interventions in public spaces. Her films transform the archive into a space – and publication – of reflective engagement.