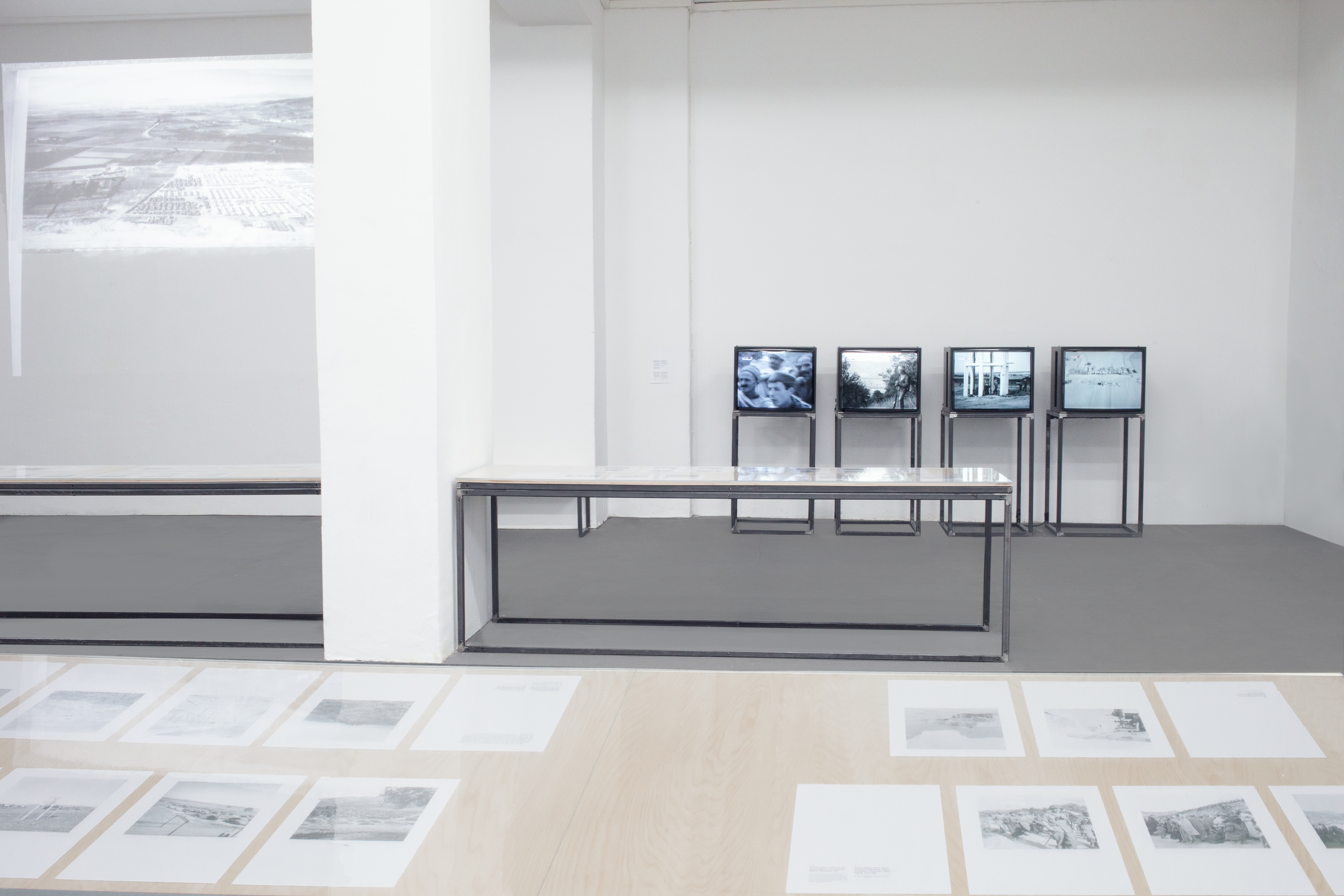 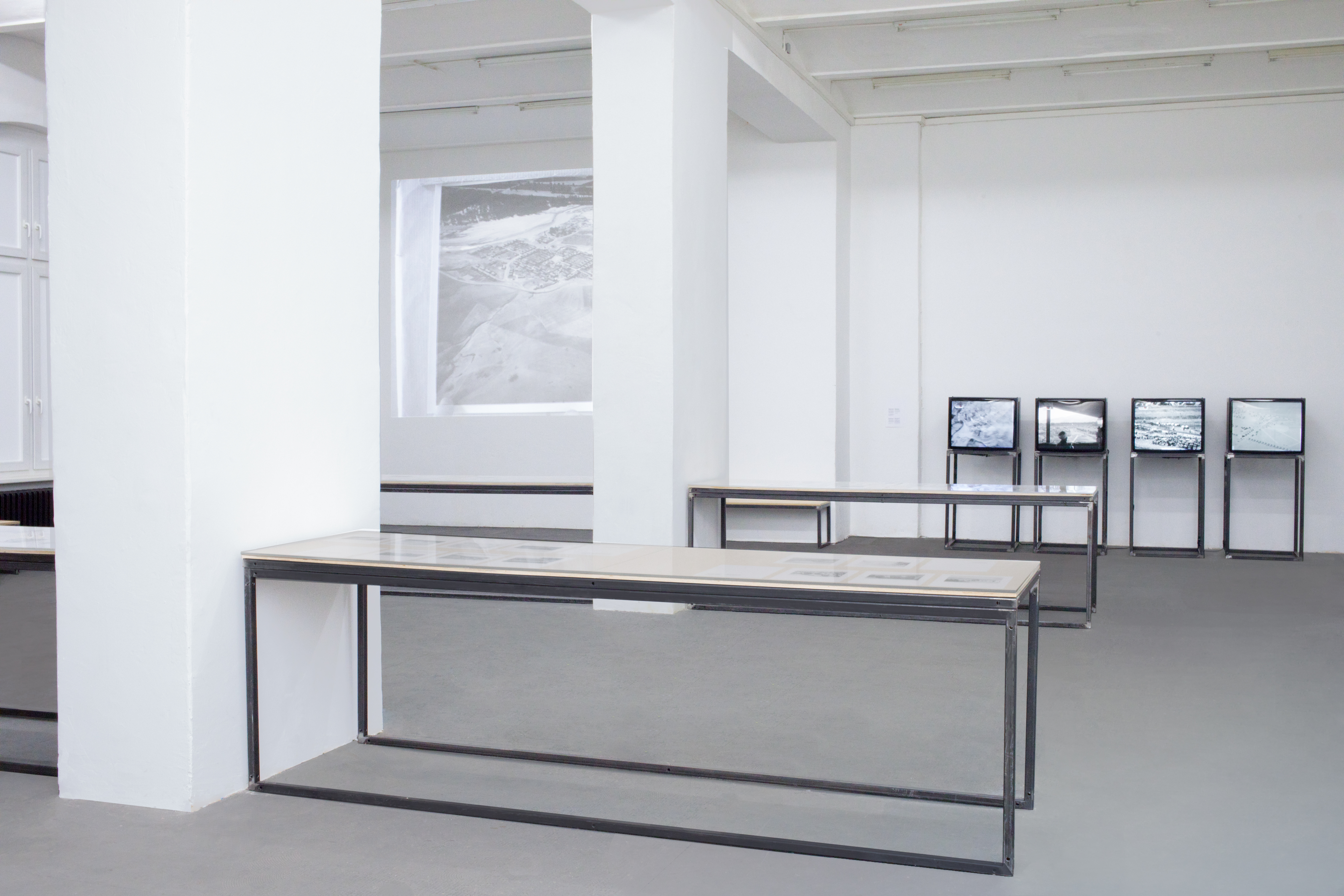 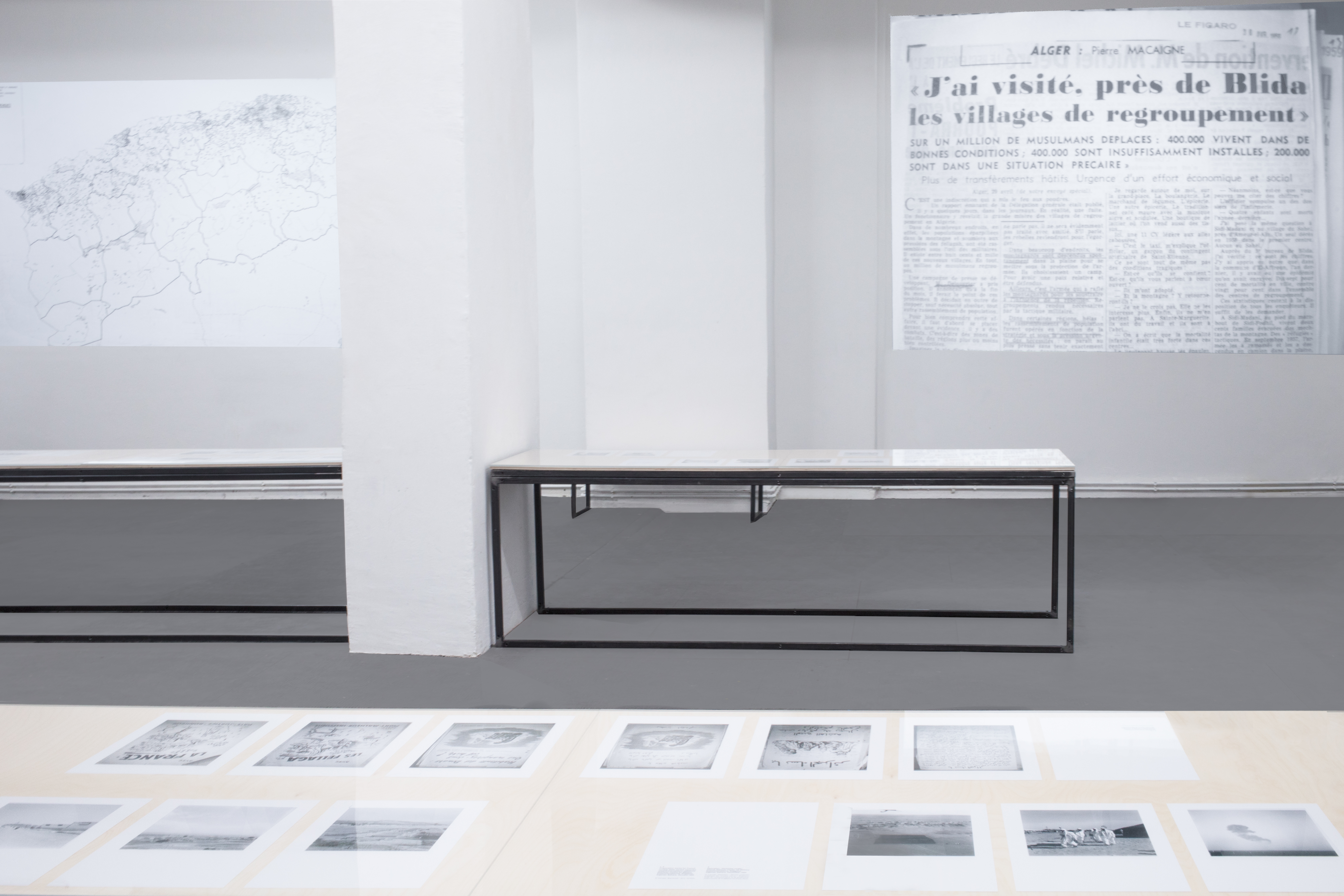 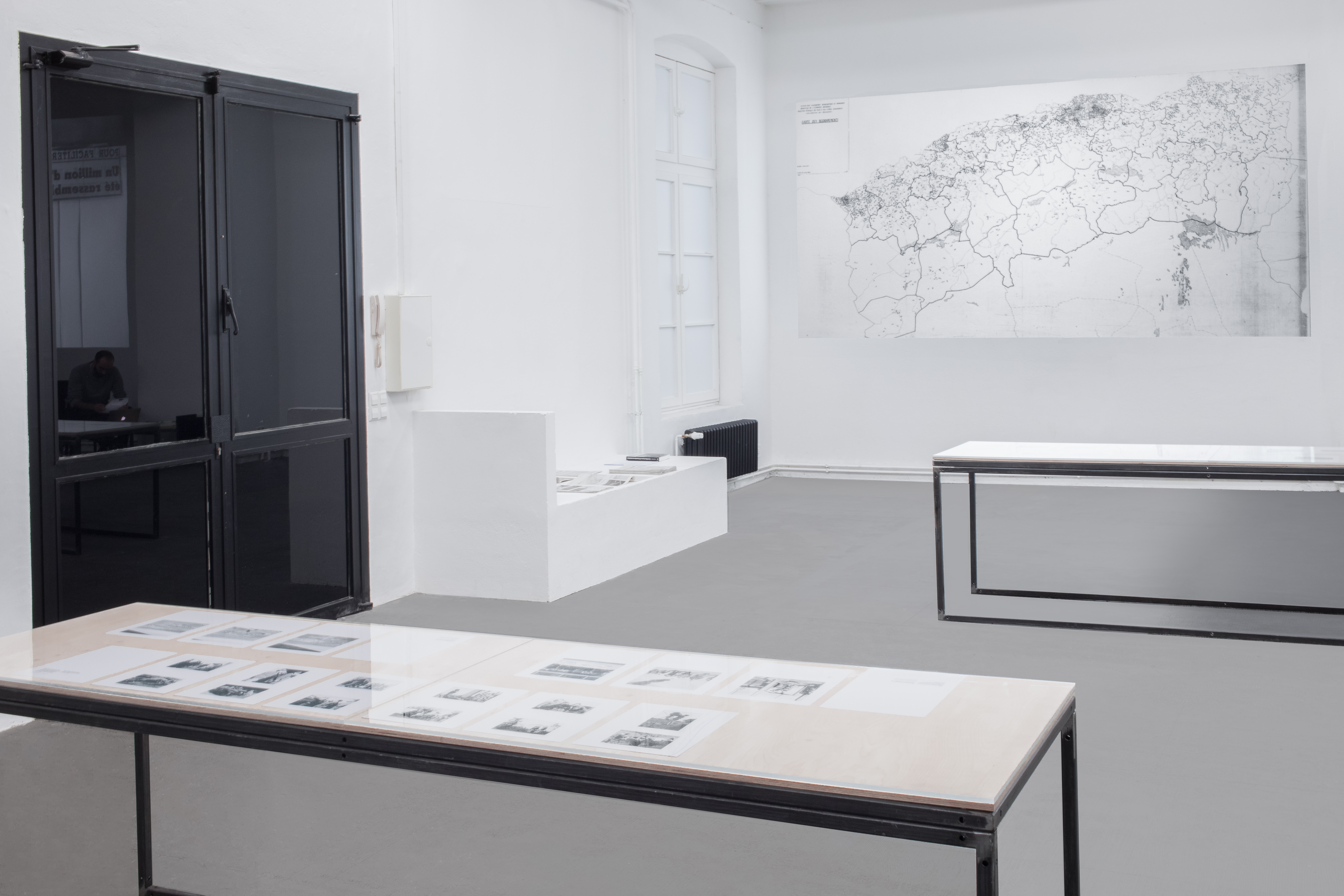 Exhibition
Discreet Violence: French Camps in Colonized Algeria
Along with the book launch of Architecture of Counterrevolution: The French Army in Northern Algeria (Zurich: gta Publishers, 2017)

During the Algerian Revolution (1954–1962) the French colonial regime designated large areas as zones interdites (forbidden zones), which consisted of free-fire zones for French military air and ground forces, and were to be cleared of any living beings. Hundreds of thousands of Algerians were forcibly evacuated from the forbidden zones and transferred into militarily controlled camps dubbed the centres de regroupement. Extraordinary French military units called the Sections administratives spécialisées (SAS, or Special Administrative Sections) supervised the evacuation of the forbidden zones, the forced relocation of the Algerian rural population, the construction of temporary and permanent camps, and monitored the daily life of Algerian civilians. The aim of this military counterinsurgency measure was to isolate the Algerian population from the influence of national liberation fighters, and to impede possible psychological and material support.

Based on private and institutional archives, including the French Service cinématographique des armées (SCA, or Cinematographic Service of the Armed Forces), the exhibition features only certain aspects of the massive forced resettlement of civilians, and disclosures the ways with which the French colonial regime attempted to divert the military purpose of the camps in the aftermath of a medial scandal of 1959. It unfolds the intrinsic relationships between planning, architecture, military measures, colonial policies, and the designed production and distribution of visual records. Today, the SCA is called the Établissement de communication et de production audiovisuelle de la défense (ECPAD, or Office of Communication and Audio-Visual Productions of Defense), and is still active in warzones where the French army is involved.

Image: Shooting of the propaganda film Au-delà des fusils (Beyond Guns), produced by the SCA, 1960 © Private collection of Pierre Willemin.