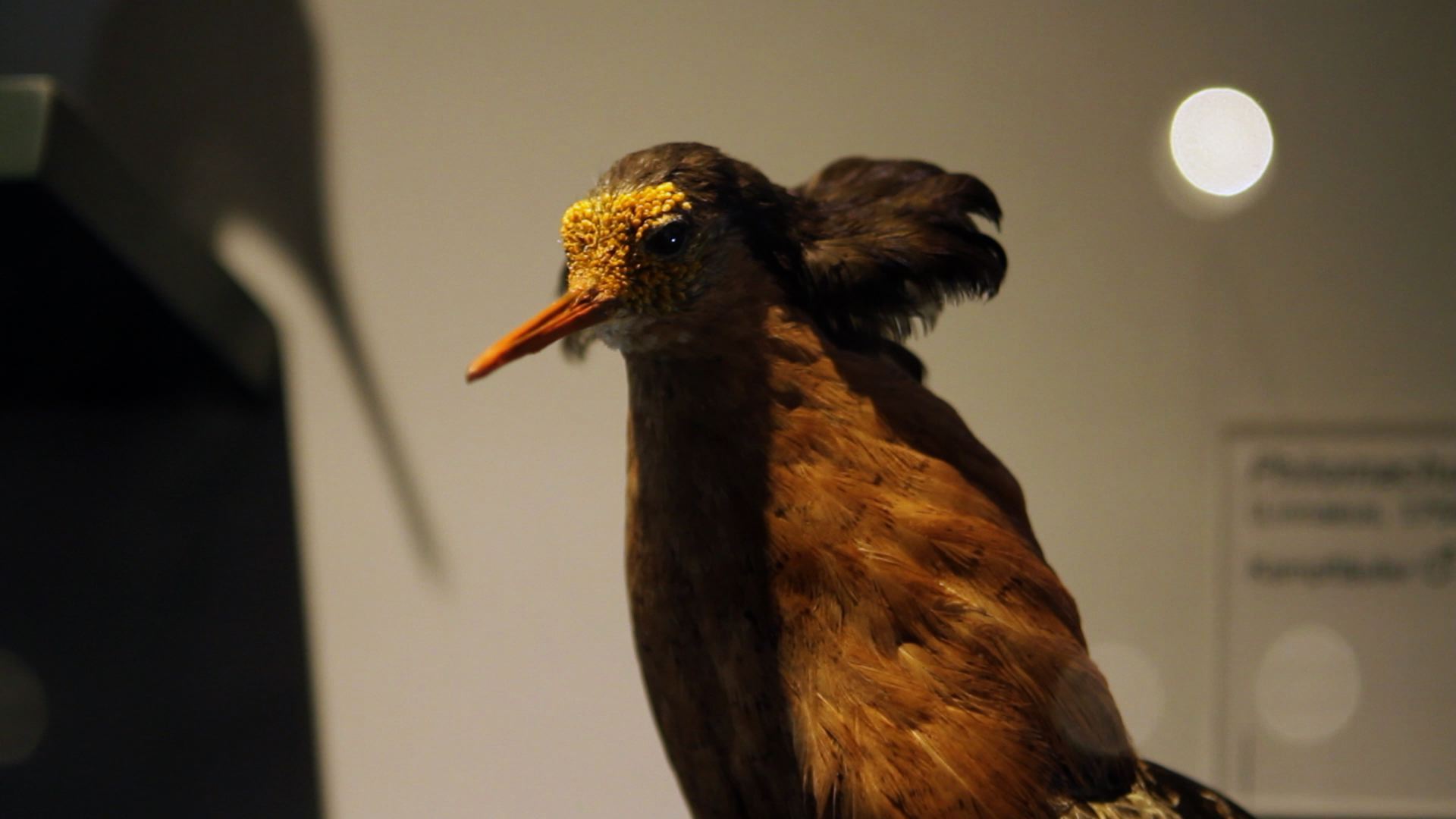 The opening of Gitte Villesen’s exhibition I stick my hands into the earth, and I think for a while and the release of the publication by the same title, published by Archive Books! The show was on from April 29th until June 2nd 2017.

Travelling through the forest in Mexico, I reread Ursula Le Guin’s The Word for World Is Forest, which is set on a planet covered with forest. The inhabitants of the planet have trained themselves to master their dreams. For them, dream-time and world-time are equally real. At some point, a group of earthlings arrives, intending to colonise the planet. To the locals, the invaders’ dreams seem like those of a 3-year-old with no control and no awareness. Also, the earthlings use hallucinogens that send their dreams out of control.

On this planet there is no word for murder or killing, but the inhabitants realize they must either fight back or be wiped out by the invaders. One character, Selver, therefore raises an army. From the moment he decides to go to war, he is no longer able to have deep and aware dreams. He knew this would happen. Something similar happens in the novel Woman on the Edge of Time by Marge Piercy.
(Gitte Villesen)

In the exhibition Gitte Villesen shows several of her works including a display of the new publication.

In her video and photo installation deeply immersed in the contents of a learning stone (2016) Gitte Villesen unfolds a narrative of the passing from one state of consciousness to another. In conversations with Emma Haugh, along feminist Sci-Fi literature and with material on Katharina Detzel, Franz Kockartz and Oskar Voll from the Prinzhorn Collection in Heidelberg the work follows several concepts, gender constructions and power dynamics on the crossover of different worlds.

I had no other choice than to jump from one pile to the other, as there was nothing in between (2012) came out of Villesen’s long-term collaboration with the Gambian musician Amadou Sarr and his family. The video turns the strategy of story-telling itself into the subject of documentary reflection. Here, in a performance Amadou Sarr tells the contest between two rival animals that each claim to be the oldest creature on earth. The question emerging here is not so much whether the stories are true or not, but rather who tells the better story.

It runs about like ants (2014) is based on meetings with Skaidrīte Knapše. She was introduced to Gitte Villesen as an expert in herbs. The narration with Skaidrīte moves from the practice of natural healing to Skaidrīte’s family history, which has been marked by the historical events in Latvia during the twentieth century. In the course of visits at Skaidrīte’s, and through the curious intervention of a bee swarm, the contours of a warm friendship between Skaidrīte and her neighbour, Ināra Zarubska appears.

The exhibtion and publication is supported by Danish Arts Foundation.