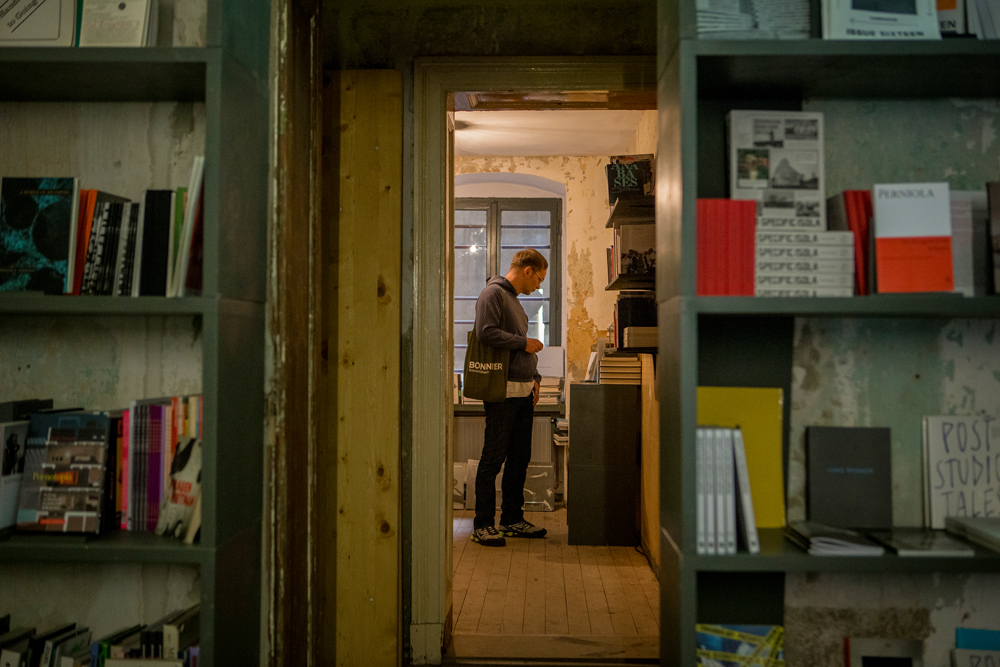 In examining autonomous thought within recent theory, the problematics of our social embedment crop up once again. What if Leviathan is outsourced? Or the panopticon is augmented as AR (augmented-reality), and power depends on an algorithm? Inherent computing faults emerge in materials and im-materials. Living and non-living forms divert our exchanges. Subjects bend, and nature is disfigured. 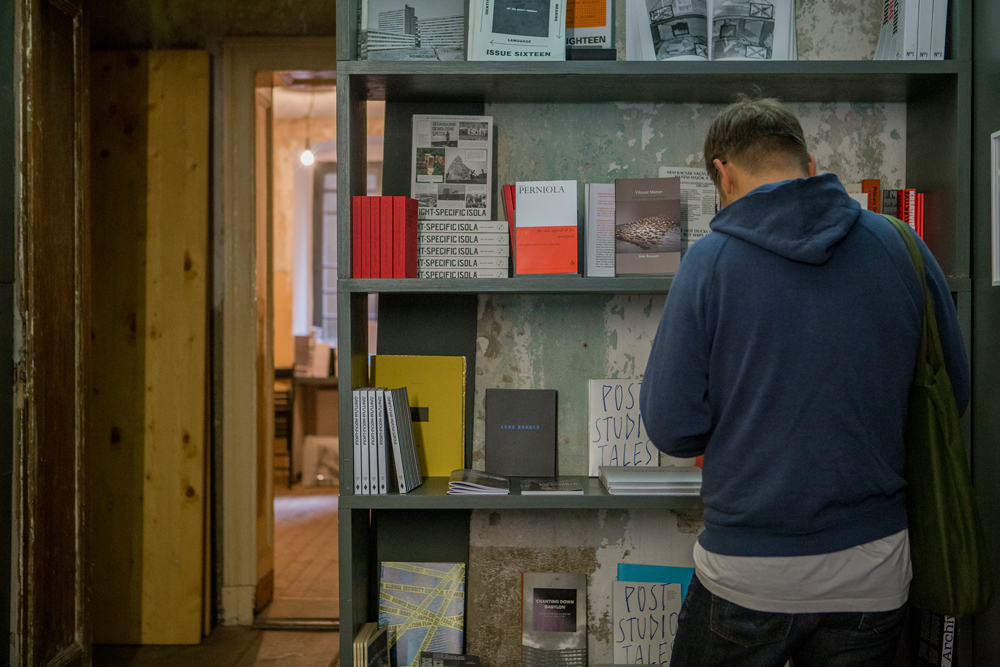 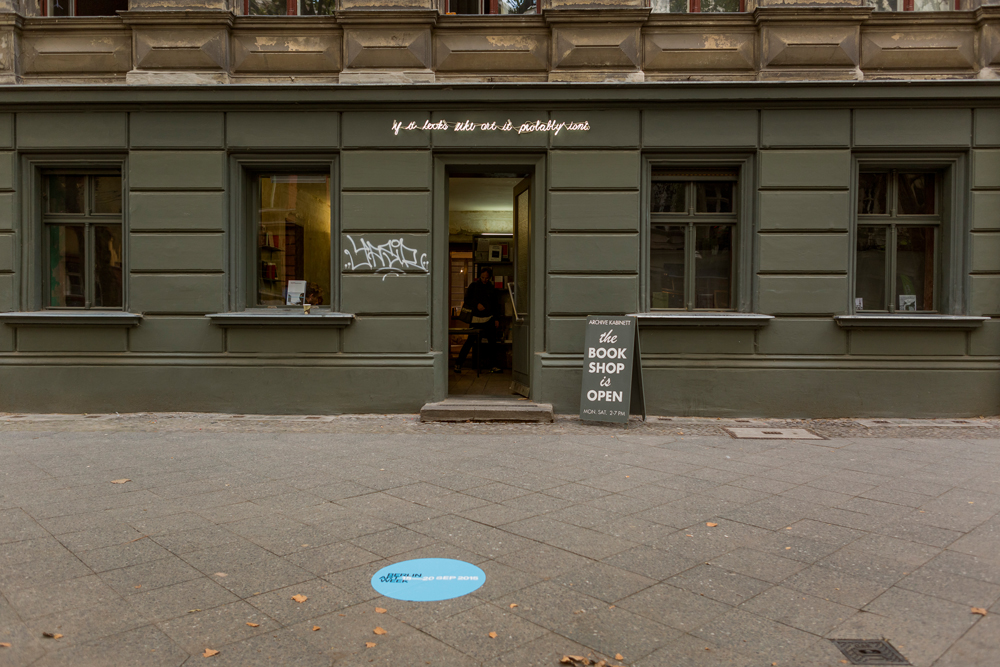 The exchange project Cognitive Capitalism as Artificial Intelligence, Busy Constructing Itself marks an early initiative between Archive Kabinett and Decad. This initial instantiation takes the form of a library, co-produced in light of shared interests found in the distinct programmes of Archive Kabinett and Decad. The library embodies a curatorial-discursive tank on contemporary political, economical, ecological, social and visual thought.

The library will be activated by a series of readings and discussions, events which will further facilitate the exchange between Archive Kabinett and Decad. In addition to the reading group sessions in Berlin, there will be two further sessions held in New York – one at Hunter College and another at the Graduate Center. All four reading group sessions will take place during Berlin Art Week, each revolving around a different selection of essays drawn from the library.

Cognitive Capitalism as Artificial Intelligence, Busy Constructing Itself is supported by Berlin Art Week, and is a part of Project Space Festival Xchange programme. 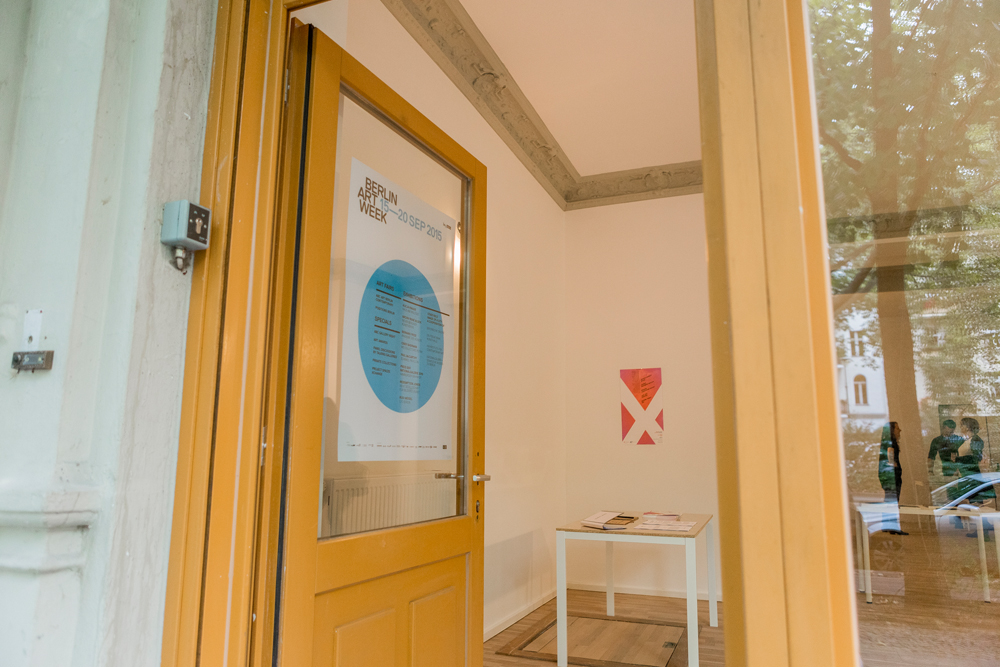