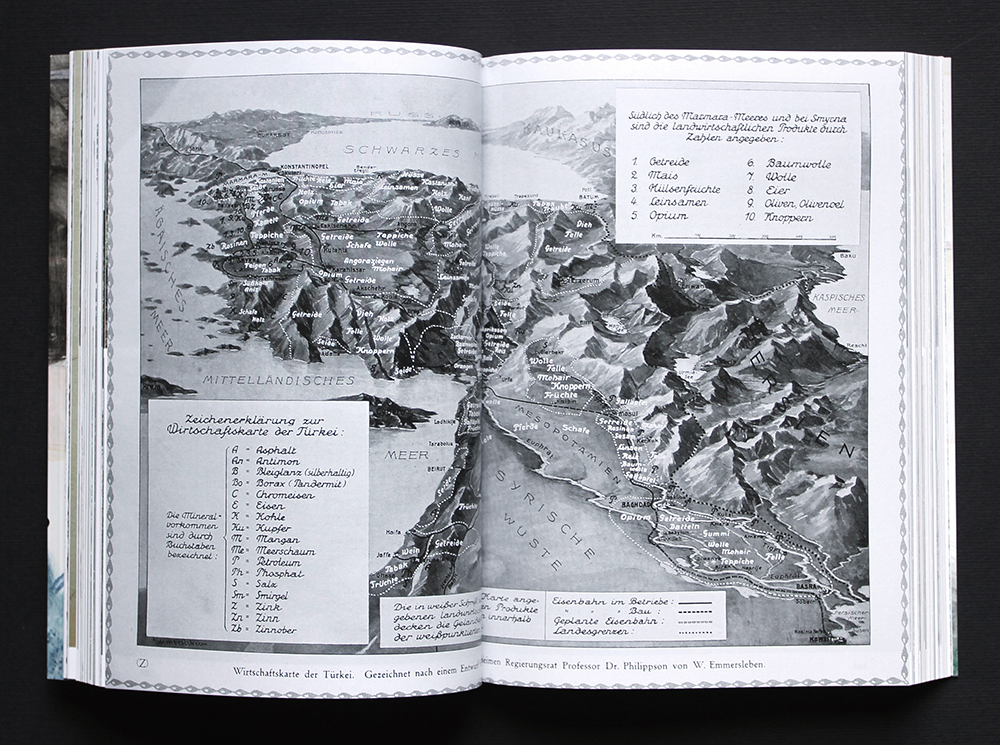 Book launch with a conversation between Judith Raum and Sabeth Buchmann.

eser is a comprehensive publication on Judith Raum’s works, installations and lecture performance texts from 2011 to 2014. It is also a theoretical reader and material collection on the semi-colonial advance of German entrepreneurs and bankers into the Ottoman Empire before World War I in connection with the construction of the Anatolian Railway. In this frame, the logics of capitalism and geopolitical interests have connected the engineers’ tasks with less obvious efforts: to get a hold of Anatolian agriculture, archaeology, and the working conditions in the country. Judith Raum’s work suggests that gestures and rhetorics of power and domination are the consequences of an economic principle that did not end with the colonial era and in fact persist today. Her paintings, drawings, objects and texts place her research on site, and in archives as a starting point. They exhibit an autonomous aesthetic dimension, and as such suggest an alternative approach to ‘artistic research’. 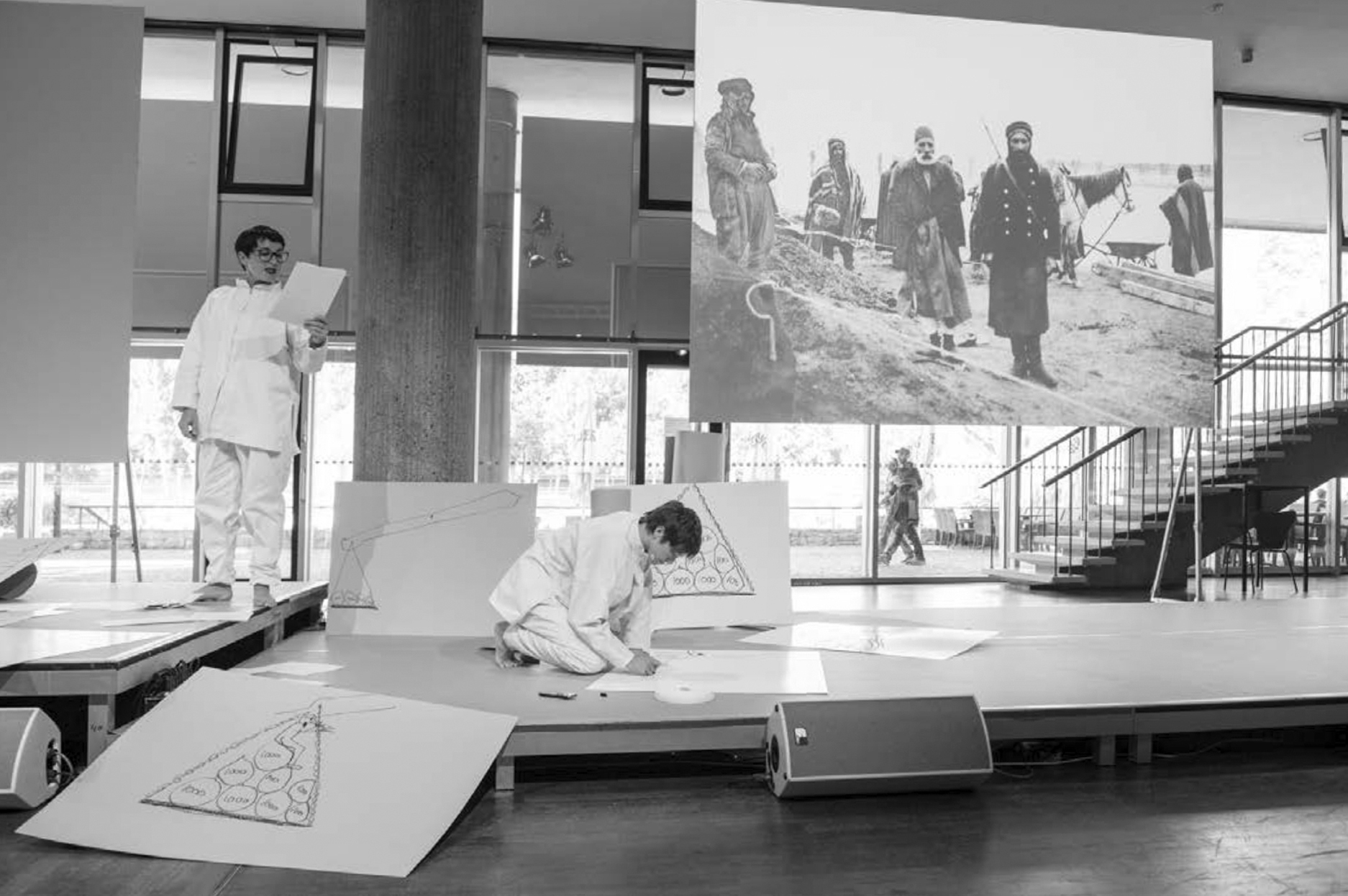 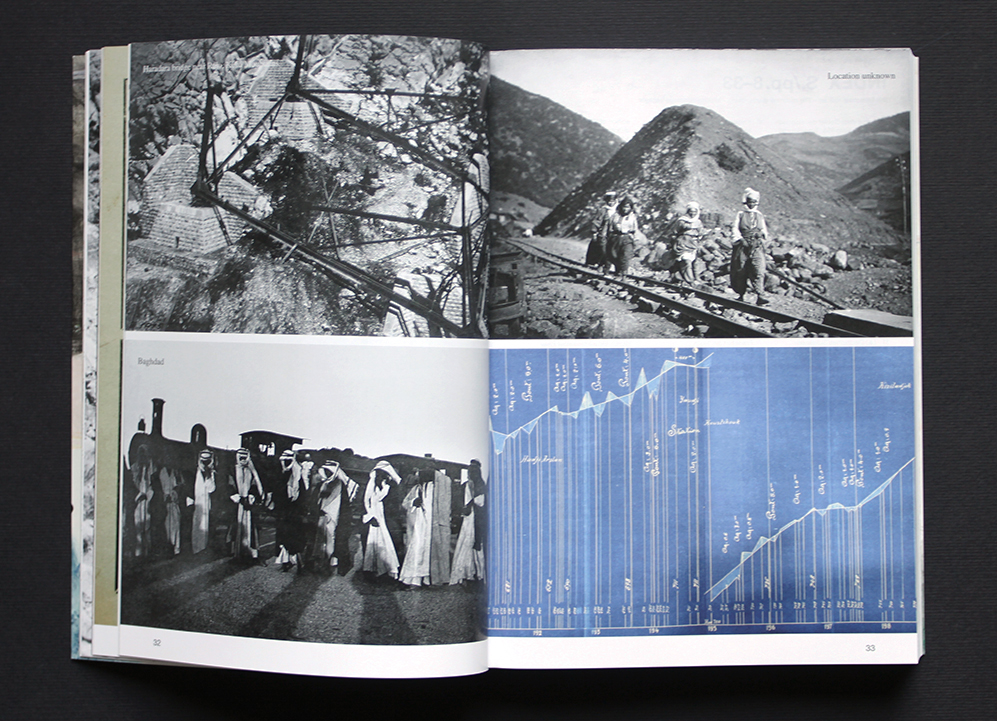 Works from her project “eser” have recently been presented in installations at Heidelberger Kunstverein and Salt Istanbul. Upcoming presentations will include Salt Ankara and House of World Cultures Berlin. Judith Raum is Villa Romana Fellow 2015. The publication was co-funded by Einstein Stiftung Berlin.