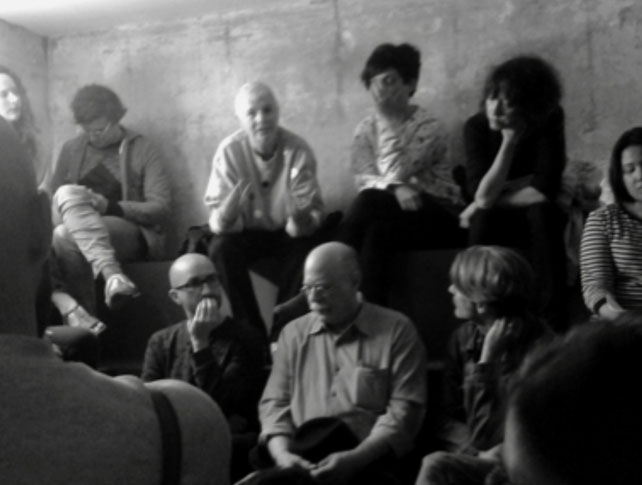 The queer-feminist platform FRANK will launch a new project called Conversations: a series of online distributed dialogues and interviews with artists and theorists who address the politics of art, gender and sexuality.

Art historian and queer critic Mathias Danbolt has conducted the first collection of Conversations. The series builds a bridge between Danbolt’s project Trikster–Nordic Queer Journal (2008-2010) and FRANK, as some of his previous interviews are reprinted alongside new conversations with people including:

Please join us for a presentation of the project at Archive Kabinett, where FRANK will be joined by Ester Fleckner and Renate Lorenz for more conversations.

FRANK is an Oslo based platform, established to nurture art and critical discourse revolving around gender issues, desire and sexuality. Liv Bugge and Sille Storihle have run the platform since 2012. In 2015, Mathias Danbolt became a member of FRANK.