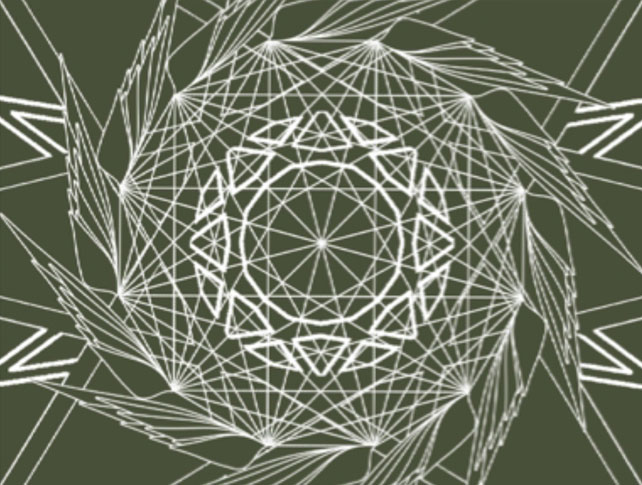 Installed at Archive Kabinett “Arcana” comprises of prints of Sholem Krishtalka’s complete Tarot Deck. The deck itself is an idiosyncratic reflection and processing of the Tarot iconography, based around the standard Ryder-Waite symbology and numerology. The imagery in this deck is sourced from the wellsprings of his visual context; magpie-like, Krishtalka cites from the pools of art and fashion in order to glamour the creation of his own pantheon of Tarot cards.

“Arcana” refers to the way in which a standard Tarot deck is organized: the Major Arcana (the number cards) and the Minor Arcana (the suit cards).

“I agree with Alejandro Jodorowsky: anyone who thinks that Tarot cards can be used to divine the future is a charlatan. They are cards; thick, glossy paper stock run through a printer, and then cut and sized and boxed and shipped.

Meaning is not an objective category that resides in inanimate objects; things have no meaning in and of themselves, they’re just things. Rather, things accrue meaning via their passage through us. Meaning is an investment, an engagement, or, put another way, a form of alchemy. You invest your psychic and emotional energy in an object, and it becomes magically other; it stands apart from the others of its kind; it begins to mean something to you.

Tarot cards don’t objectively mean anything, in and of themselves. Their iconographies have explanations, this is true. But explanation and meaning are two different things. Tarot is a language; the individual cards are words, which only make proper sense when strung together. The longer the sentence, the greater and richer are the shades and interplays of meaning. A Tarot card only begins to have meaning when I begin to read it for you; when I begin to tell you a story; when you begin to identify with the story; when I reflect your thoughts and your feelings back at you.

If there is any kind of magic in a deck of Tarot cards, this is where it resides: the space between you and I, where the spread of cards is laid; this space where we both invest our energies, psychic and perhaps emotional (my readings tend to get pretty heavy); this space where we, together, create meaning.”

To coincide with the exhibition Archive Kabinett will also be hosting two video screening, each based around the occult;

Sholem Krishtalka is an artist and a writer currently based in Berlin. His work has been exhibited in Toronto, New York and Berlin, and has been included in numerous publications, including Headmaster Magazine, and Carte Blanche 2: Painting, a survey of contemporary Canadian painting. His writing has been published widely in Canadian magazines and newspapers, as well as artist’s books and special collaborations.