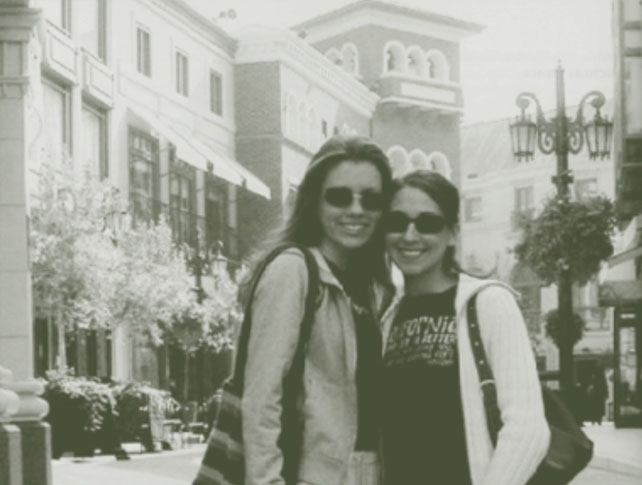 Outside and Inside the Power Museum:
a reading in Tangents by Michael Baers and Jeremiah Day,
and …ment journal launch

Los Angeles history and the city’s peculiar relationship to public space will be the topic of a collaborative reading at Archive Kabinett, where Michael Baers and Jeremiah Day will interweave their respective LA-specific material, whose subtext is a shared poetic and critical evocation of the city where both artists spent their formative years. The event is part of the series Rhythms, Voices and Ties organised by Federica Bueti in collaboration with Archive Kabinett. The reading is organised in conjunction with the Berlin launch of the new issue of …ment journal, Move…ment, (Book Works, June 2013). Move…ment is the fourth issue of the journal …ment, dedicated to protest and language. Contributors were invited to formulate and re-frame the concept of resistance, particularly how they conceive resistance within their daily experience, compiling a plurality of different desires but the same urgencies. These include visual and inventive responses and reprints by Pauline Boudry & Renate Lorenz, Rana Hamadeh, Abraham Cruzvillegas, Jan Verwoert and Kathy Acker, as well as a first-hand account of the role of social media in the current protest movements in Spain, fiction that counteracts the populist-neoliberal and pervasive PRI political party in Mexico, and a report of how Internet activists offered their knowledge and technical support to reconnect protestors during the recent Egyptian revolution. Contributions from: Jan Verwoert, Angel Nevarez and Valerie Tevere, Bassam El Baroni, Rana Hamadeh, Claire Tancons, Pauline Boudry and Renate Lorenz, Federica Bueti, Abraham Cruzvillegas, Kathy Acker, Federico Campagna, Gabriela Jauregui, José M. Bueso and Sally Gutierrez, Christopher Kullenberg and Dick Higgins.