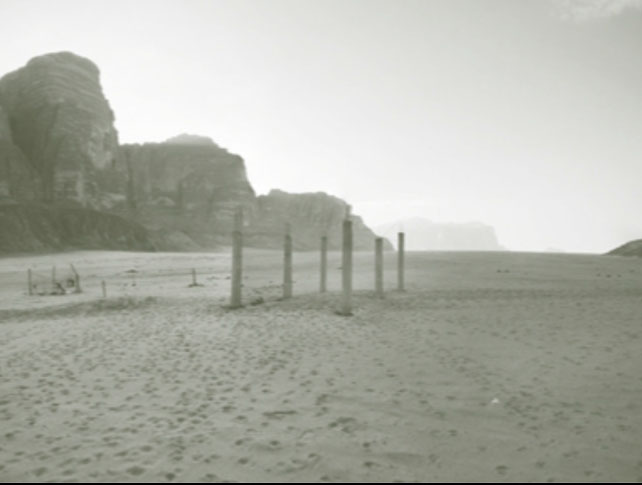 The Exhibition of a Necessary Incompleteness is a photo-, text-, and video-based investigation into varied articulations of incompleteness and vertical phasing in the built landscape internationally. Giving attention to the broader implications of deliberately postponed construction which allows for the occupation of buildings that appear to be continually in the process of becoming, this investigation is characterized by an interdisciplinary line of inquiry engaging with the expanded meanings adjacent to this complex and sometimes contradictory practice in perpetuity. Instead of taking a reductionist approach, this investigation asks: How can we read these objects in a different way? How can we understand these objects freely, allowing ourselves to use a multiplicity of vocabularies and points of reference? This is not a study of the “creativity of the poor” or an attempt to improve design practice; by way of contrast, this project is a critique of the “learning from…” methodology and an effort to produce understandings for which we may not have immediate use.

During this public presentation at Archive Kabinett, there will be a short film program with selections from work Joseph Redwood-Martinez has produced from his research to date in Ecuador, Haiti, the Dominican Republic, Jordan, Palestine, Israel, and the United States. At the same time, there will be an ongoing exhibition of selected works in the exhibition spaces at Archive Kabinett.

This program is made possible with the support of the Graham Foundation for Advanced Studies in the Fine Arts.

Joseph Redwood-Martinez is an artist, writer, and filmmaker from the United States.