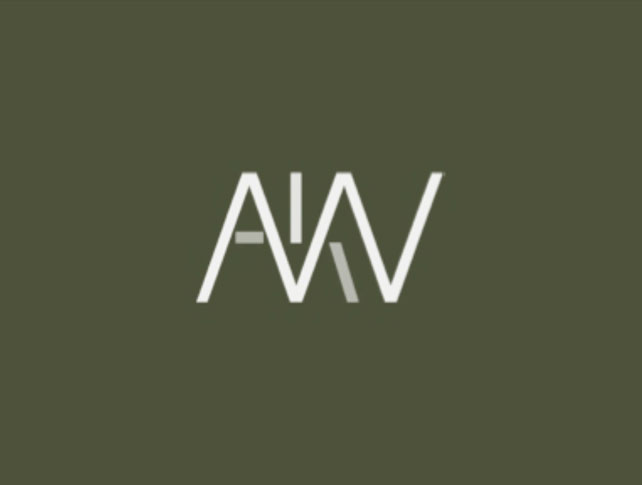 Book presentations by the 2012 Arthur Boskamp Prizewinners Anna Herms, with her book Kindheit ist eine Erfindhung, published by AKV Berlin, and Fabian Reimann with Another Catalog, published by Spector Books.

In Kindheit ist eine Erfindhung (Childhood is an Invention) Anna Herms explains and outlines the transition of direct experience into language, and the normative pressure of society on the adolescent individual, which simultaneously attempts to seize hold of language. The text describes an empowerment in categories, as they can be used to attain control over the world, and can even bring the ends of the universe within ones’ arms length. With the momentary mastering of magical words, you are able to grasp all things and with it move the world. Then, in an instant, it may slip completely away from your fingers. As from your mind. And the world, yet again, disappears. Only the bleak terms remain where previously things, people and life had existed.

Fabian Reimann uses the Whole Earth Catalog, first published in 1968 as a concise reference of tools for the improvement of the world and the self, as the starting point for the final issue of his own, visualessay style Egozine “freeman’s journal”, now in its tenth year. His Another Earth Catalog, only interrupted once by a personal essay, consists of a continuous stream
of images: reproductions of the Utopian visions of the late 1960s – including not only material published in the Whole Earth Catalog, but also of other visionary projects from the Cold War period and the dawn of Postmodernism. Fabian Reimann loosely maintains the five categories of the “Catalog” (Understanding Whole Systems, Shelter and Land Use, Industry and Craft, Communications, Community, Nomadics and Learning) and connects the visions of the late 1960s with current images that show developments which can be traced back to the fantasies of these earlier times.